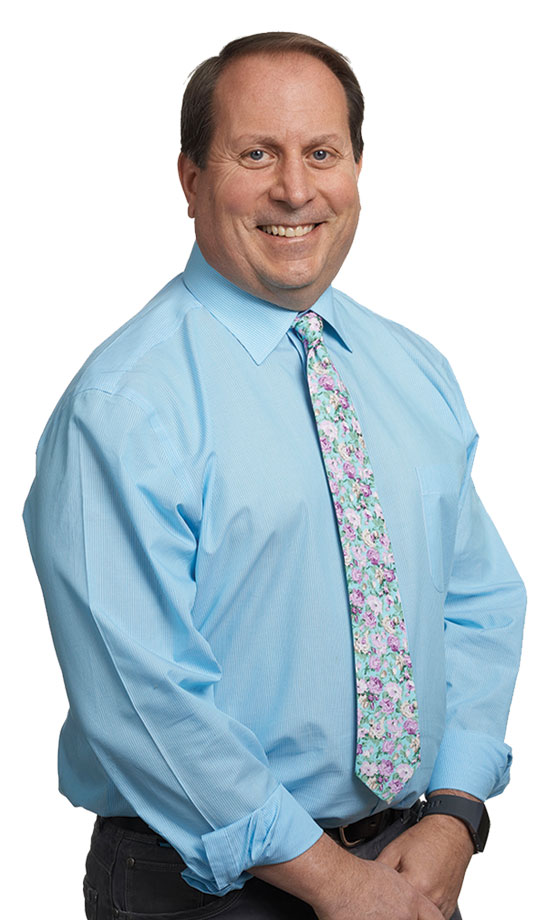 Todd was admitted to the Vermont Bar in 1996. With over twenty years of experience in family law, Todd understands the difficult and trying times these matters present to all involved, including the children of the parties. Understanding that dynamic, he will first help his clients to try to achieve an amicable, workable solution, while also standing ready to bring his litigation experience to the courtroom should a fair and reasonable agreement prove impossible to achieve.

Following his graduation from Norwich University with high honors in 1986, Todd was commissioned as a 2nd Lieutenant in the United States Marine Corps. He served as a helicopter pilot in peacetime and in Desert Shield/Desert Storm. He left active service to attend Vermont Law School, graduating with honors in 1996. Todd resumed his military career after law school, joining the Vermont Army National Guard and eventually retiring after 21 years of military service with the rank of Lieutenant Colonel. He is a lifetime member of the American Legion and Veterans of Foreign Wars.

Within the local community, Todd has served as president of the Windsor County Bar Association for well over a decade. He was elected to three terms on the Town of Hartford Selectboard and has served on the Boards of the American Legion Post 26, served as Commander of the Veterans of Foreign Wars Post 2571, Green Mountain Economic Development Corporation, Hartford Youth Hockey Association, Vermont Bar Foundation and the Vermont League of Cities and Towns Healthcare Trust. For over a decade, Todd was an active year-round youth hockey coach, bringing teams to competition throughout New England and Canada.

Todd is currently is the coordinator and principal presenter in clinics for self-represented litigants in the Windsor County family court. In 2005, Todd was one of a handful of attorneys to be honored by the Vermont Supreme Court for dedication and service to the Vermont Family Court system.