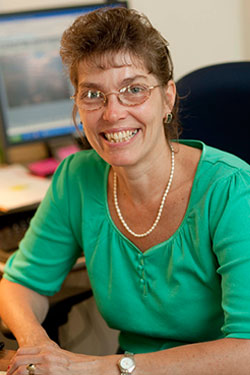 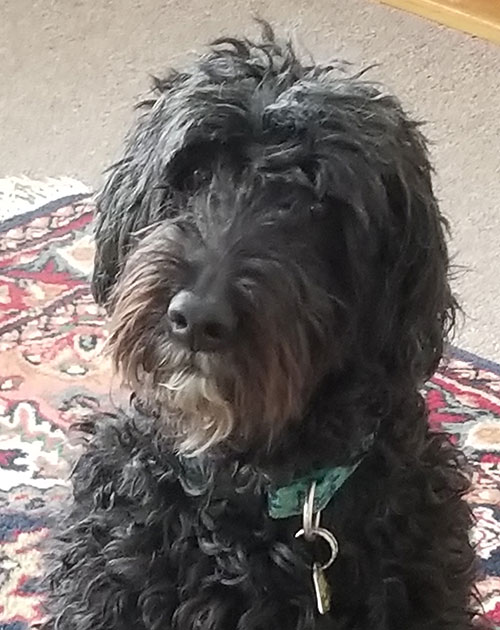 We deeply miss Sally (2004 to 2018), who graced our office with her cheerful presence and tail wagging for many years.  We do not miss her thievery of many lunches from desks or her propensity to empty the trash on her own. 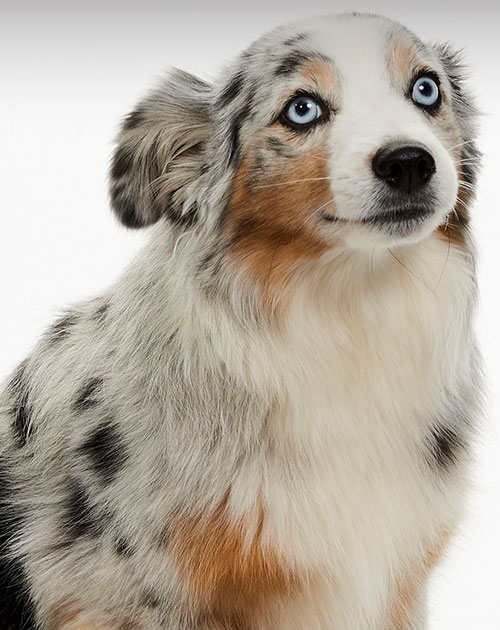 A Miniature Australian Shepard, Lyla, a native of Oregon, moved to Vermont in 2013 as an 8-week old puppy. While she would rather be out hiking or running along behind mountain bikes, she often can be seen relaxing on the couch in Todd’s office. Her calm and relaxed demeanor has been credited with paving the way to more than one settlement.